The wine making tradition of the Stimac family dates back to the beginning of the 20th Century when the first vineyards were planted by the great grandfather of the current generation of the Stimac family, Mihovil Mijo Popich known by his nickname RIZMAN
Rizman was born in 1885 and lived to be 96 years old, his family home was in Opuzen in the valley of the Neretva river which is where the vineyards were located What began as a challenge turned into love which developed into devotion of the art of winemaking, since then our wine making story has grown with us inspiring us
to grow with it .

The organic approach has been practiced for many years starting from clean untainted soil of our vineyards where wild plants are allowed to grow in abundance and the fruits of our labour are our wines.

Since 2006 we have established 22 hectares of new vineyards at the new location of the youngest growing area in Croatia called Komarna where all the producers are
registered as Organic which was created by our family in 2012, we built a winery that meets the highest technological standards for production of wine.

Our vineyards produce 90% of the indeginous variety Plavac Mali and Posip together with the somewhat forgotten variety Tribidrag.

Centuries long tradition in winemaking and vine cultivation behind us we have great faith in the future that lies ahead, May God lead us on our path. 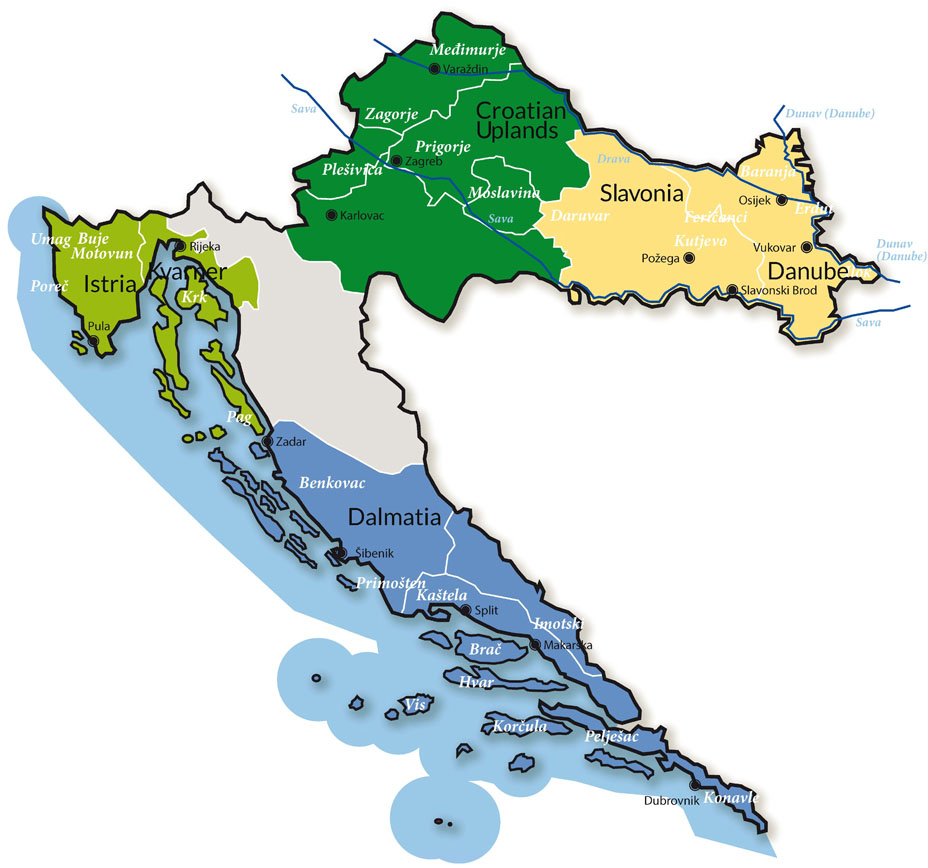